Things I Miss About Downton Abbey

Are you missing Downton Abbey? In the last six years it became one of the most popular British dramas of all time with millions of viewers around the world. I loved the show, and I was sad to see it end. It was a great inspiration for my English historical novels and a wonderful resource for my research on Edwardian life. But what exactly am I going to miss about the show?

The House:  The show is set at Highclere Castle, which is stunning. It’s a wonderful example of Victorian Neo-Gothic architecture, and if it reminds you of the Houses of Parliament that’s because they shared an architect. The house became a silent character on the show. It gave the show a weighty permanence, no matter what happened to the characters that great house didn’t change. And that’s amazing. Highclere Castle itself is one of Britain’s greatest stately homes, and I loved visiting there in 2012, when Downton was just beginning to become popular.

The Clothes:  The fashions are one of my favorite aspects of the show. Not only were the costumes beautiful, it was really fun watch styles change from 1912 – 1925. The Edwardian era was a time of great change for Britain and you could see it in the fashions. Remember the scandal when Sybil wore trousers! And oh all those lovely hats! I was delighted to visit the Downton Costume Exhibit when it came to Winterthur Museum in PA a couple years ago.

The Melodrama:  It was often said that Downton was a soap opera about posh people. The show was definitely melodramatic, but I would argue that was a strength, not a weakness. I’m going to miss all the trials and tribulations of the characters. Whether it’s moving the body of the Turkish guest in the middle of the night, or Mrs Patmore facing struggles opening a B&B, I loved it all.

My Favorite Characters: Upstairs and downstairs, I had my favorite characters, and I’m going to miss them all. Despite all the trouble someone like Miss O’Brian or Thomas created, their scheming added the needed conflict and drama. One of my favorite characters was Sybil for her strong spirit and her love for Tom Branson. Another favorite character was Matthew, he helped the audience understanding the complex world of the British aristocracy in the early 20th century. Just like everyone else, I was devastated when he died. But I still enjoyed the show after that. These characters feel like friends and they will be missed. And who’s not going to miss The Dowager Countess – Violet’s brilliant quips?

The Time Period: The early 20th century is such an interesting time. Britain was on the cusp of massive change, brought on by the tragedy of the First World War. I’m also interested in the interwar years, and it was fascinating to watch them drop hints at what was to come, like Edith’s lover being murdered by Nazi thugs. I’m a little sad we won’t see Downton continue into the World War II era – that really would be the end of the Great House era, and when Downton would probably be opened to paying visitors. Let’s hope if they do make a movie they will fast forward to the pre-war years and we can watch events unfold through the eyes of the children, now grown up.

Click on the image to watch a farewell to Downton Abbey short video.

The Reminder That We Can Still Have Manners:  At Downton their was always a proper way of doing things, especially under the influence of Mr. Carson, the butler. Our modern age can sometimes seem crass and shallow in comparison. Downton is a fictional reminder that we can still use good manners without being snobby.

Thanks to the Anglotopia for some of this info! If you love all things British, then you’ll want to visit their blog!

What will you miss about Downton Abbey now that it’s gone? Do you think they will make a movie? Let me know in the comments! 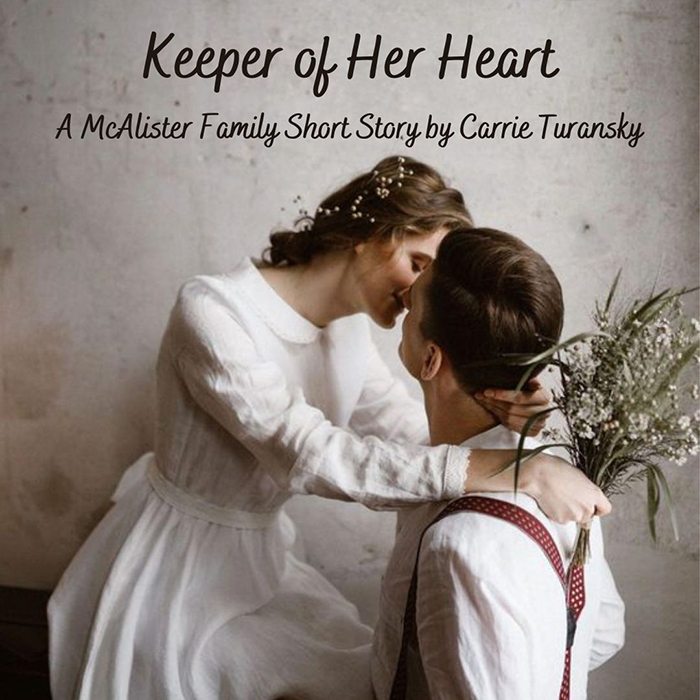