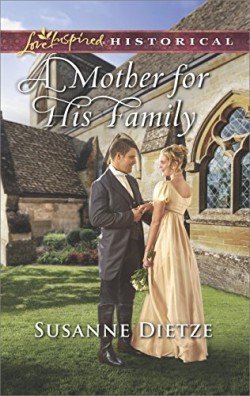 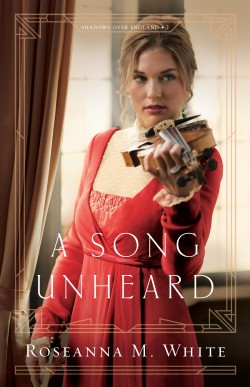 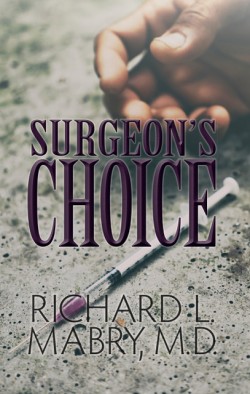 Until We Find Home Giveaway
Scroll to top