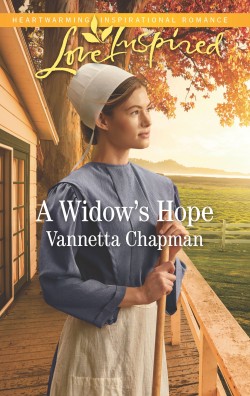 A Widow’s Hope by Vannetta Chapman — After tragedy claimed her husband’s life and her son’s ability to walk, Hannah King doesn’t want a new man. She has her family, a home and mounting debts. Scarred Amish bachelor Jacob Schrock offers Hannah the job she desperately needs. But while Hannah helps Jacob resolve his accounting issues, can she and her little boy also heal his wounded heart? (Contemporary Romance from Love Inspired [Harlequin]) 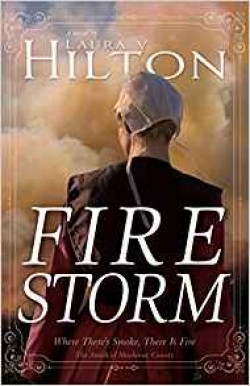 Firestorm by Laura V. Hilton — Bridget Behr can’t shake the guilt that it was her fault her family moved—and is too afraid to trust anyone, especially the flirtatious, overly-friendly Amish man who lives next door. Just as Bridget is finally settling into friendship, a new life, and maybe even love, a devastating forest fire ravages the county, destroying both land and the Behrs’ dreams. Now Bridget and her family must decide: will they leave behind the ashes and start anew in another Amish community? Or will they dare to fight for the future they’d hoped for in Mackinac County? (Contemporary Romance from Whitaker House) 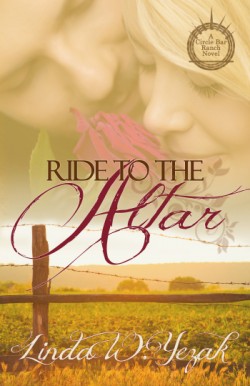 Ride to the Altar by Linda W. Yezak — Cattle are dying on the Circle Bar, putting the Texas ranch in financial jeopardy. Newly engaged Patricia Talbert and Talon Carlson must root out the cause before they can concentrate on wedding plans—which involves Patricia’s traveling to New York to patch things up with her domineering mother. While she is away, Talon discovers that the attacks on the ranch are connected to the murder of his first fiancée over eight years ago. Before they can move forward together, each have to resolve the past. Will they be able to start their new life with a clean slate? (General Contemporary from Canopy Books of Texas) 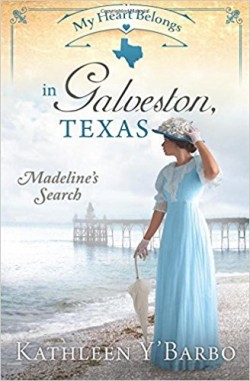 My Heart Belongs in Galveston, Texas by Kathleen Y’Barbo — Dodging bullets takes a simple missing person case to a new level as Jonah Cahill, a Pinkerton agent, and Madeline Latour, an investigative reporter, form a tentative truce in Galveston, Texas, 1880. Are they on to a much bigger story when their best witness is suddenly kidnapped? (General Historical from Barbour Publishing) 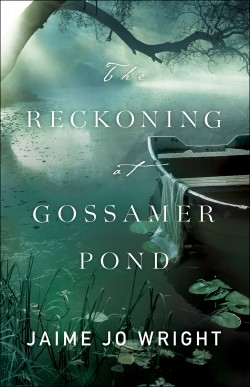 The Reckoning at Gossamer Pond by Jaime Jo Wright — Two women, separated by a hundred years, must uncover the secrets within the borders of their own town before it’s too late and they lose their future–or their very souls. (Historical Mystery from Bethany House [Baker]) 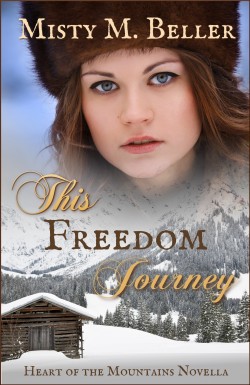 This Freedom Journey by Misty M. Beller — Adrien Lockman left France to finally live life on his own terms, but when he discovers a half-starved and half-frozen woman in the treacherous Canadian mountains, the truth soon becomes clear—the only way they’ll survive is together. (Historical Romance, Independently Published) 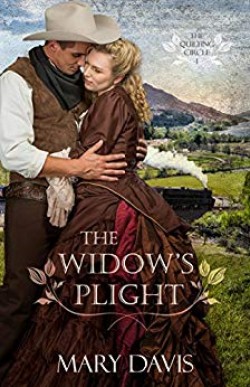 The Widow’s Plight by Mary Davis — After moving to a new town and joining a quilting circle, a single mother steps out of the shadows of abuse and into the sunshine. But will a secret clouding her past cost her the man she loves? (Historical Romance from Mountain Brook Ink) 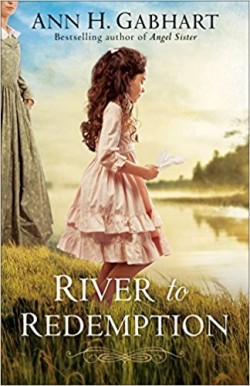 River to Redemption by Ann H. Gabhart — Orphaned during an early 19th century cholera epidemic and helped by a slave to find a new home, Adria Starr must now stand up for his freedom—and maybe find her own in the process. (Historical Romance from Revell [Baker]) 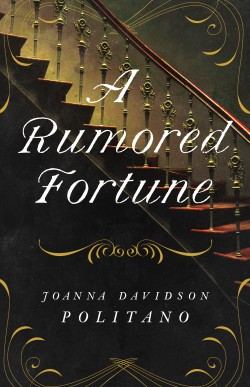 A Rumored Fortune by Joanna Davidson Politano — A young heiress is suddenly the poorest wealthy woman in all of England when her father dies without telling anyone where he put his money. (Historical Romance from Revell [Baker]) 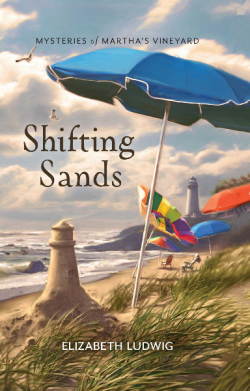 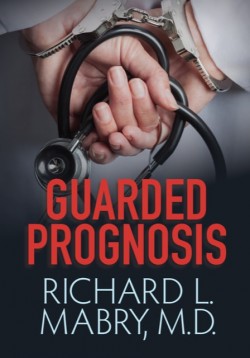 Guarded Prognosis by Richard L. Mabry — At first Dr. Caden Taggart feared for his freedom, then for his ability to cope, and eventually he feared for his life. (Medical Mystery, Independently Published) 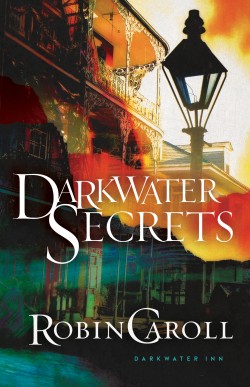 Darkwater Secrets by Robin Caroll — When Adelaide Fountaine, the general manager of a hotel in New Orleans, finds the body of a guest who was stabbed with a kitchen knife, her childhood friend Detective Beau Savoie is shocked to discover a connection between his friend–the woman he’s quietly loved for years—and the murdered guest. But Beau can’t press Adelaide too hard . . . because he’s keeping secrets of his own. Can Adelaide and Beau afford to hide from the truth with a killer on the loose? (Romantic Suspense from Gilead Publishing) 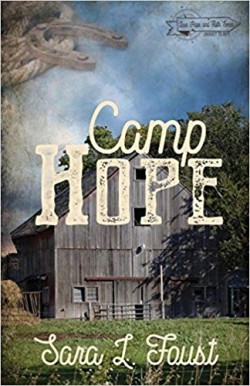 Camp Hope by Sara L. Foust — Facing dehydration, starvation, and a convoluted kidnapper, will Amy succeed in recovering her precious foster daughter or get lost in a vast wilderness forever? (Romantic Suspense from Mantle Rock Publishing) 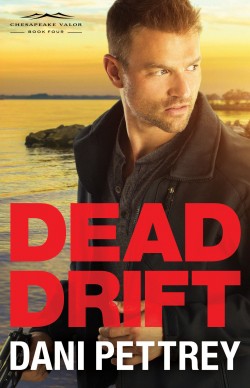 Dead Drift by Dani Pettrey — Seven years ago, operative Luke Gallagher vanished to join an elite team of terrorist hunters. Private investigator Kate Maxwell never stopped loving or looking for Luke after he disappeared. But she also never imagined he left her or his life by choice. Now he’s back, asking her help to stop America’s newest terrorist threat—an attack that would shake the country to its core. Together they must navigate secrets, lies, and betrayal, all while on the brink of a biological disaster. Will they and their love survive, or will Luke and Kate become the terrorist’s next mark? (Romantic Suspense from Bethany House [Baker])

Launch by Jason C. Joyner — Teens with special abilities are invited to an exclusive conference where tech billionaire Simon Mazor is looking for those who can help him influence the world. (Young Adult from Little Lamb Books)

Happy Reading Until Next Time,